The need for translations in agri-food companies 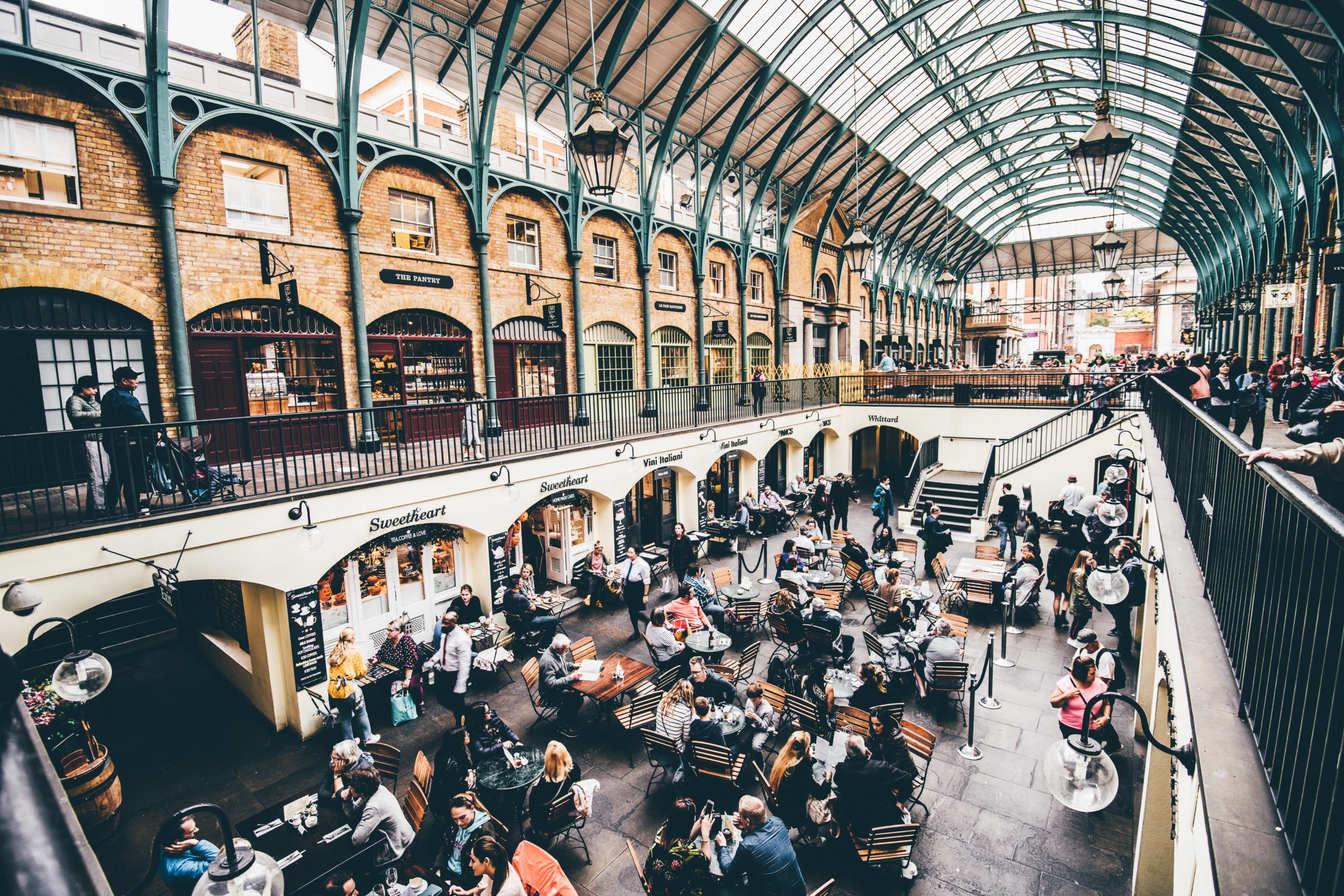 The need for translations in agri-food companies

Article of the agri-food sector

As well as ensuring that the translation is professional, it must also be adapted to the natural syntax and culture of the other language. Often, expressions or written forms that are considered acceptable in one language can be misinterpreted or misunderstood in another. Similarly, the text must not read as a literal translation. Rather, it must flow and be easy to understand in the new language.

Leave your worries behind with Linguopolis and let us take care of the translation of your specialised texts. If you are an agri-food company and would like to have your texts translated, contact us and contract our services.

You can find out more about which cookies we are using or switch them off in settings.

This website uses cookies so that we can provide you with the best user experience possible. Cookie information is stored in your browser and performs functions such as recognising you when you return to our website and helping our team to understand which sections of the website you find most interesting and useful.

Strictly Necessary Cookie should be enabled at all times so that we can save your preferences for cookie settings.

If you disable this cookie, we will not be able to save your preferences. This means that every time you visit this website you will need to enable or disable cookies again.

This website uses Google Analytics to collect anonymous information such as the number of visitors to the site, and the most popular pages.

Please enable Strictly Necessary Cookies first so that we can save your preferences!